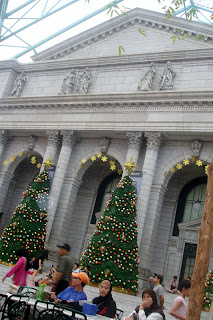 New York
Universal Studios Singapore isn't quite as big as Universal Studios Florida, but there were still a few rides for the kids and a few more for the grown-ups.  The benefit of taking the kids at this age ~ they are still free to get in!

We went in the morning, in hopes of missing the afternoon rain, but the rain started before we were able to see everything.  It still worked out alright, as most of the ques (lines) to enter the rides are covered.

After a few "star" sightings, cotton candy that melted to pink sugar-on-a-stick before it could be eaten, rides, pizza, walking around and seeing how Hollywood produces the effects for a movie , we were lucky enough to find a cab home in the rain. 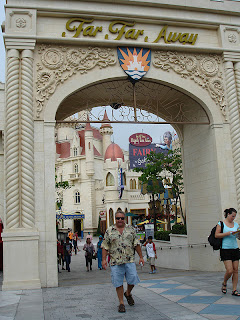 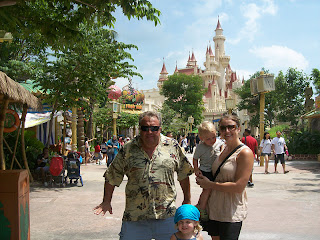 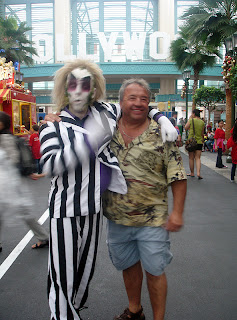 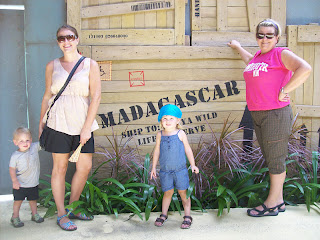 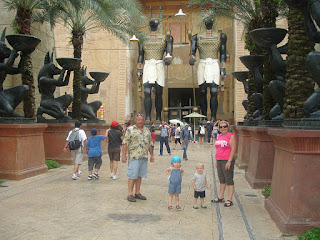 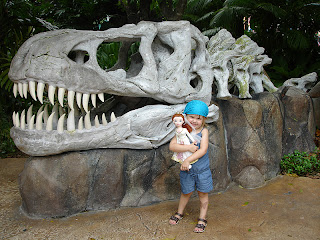